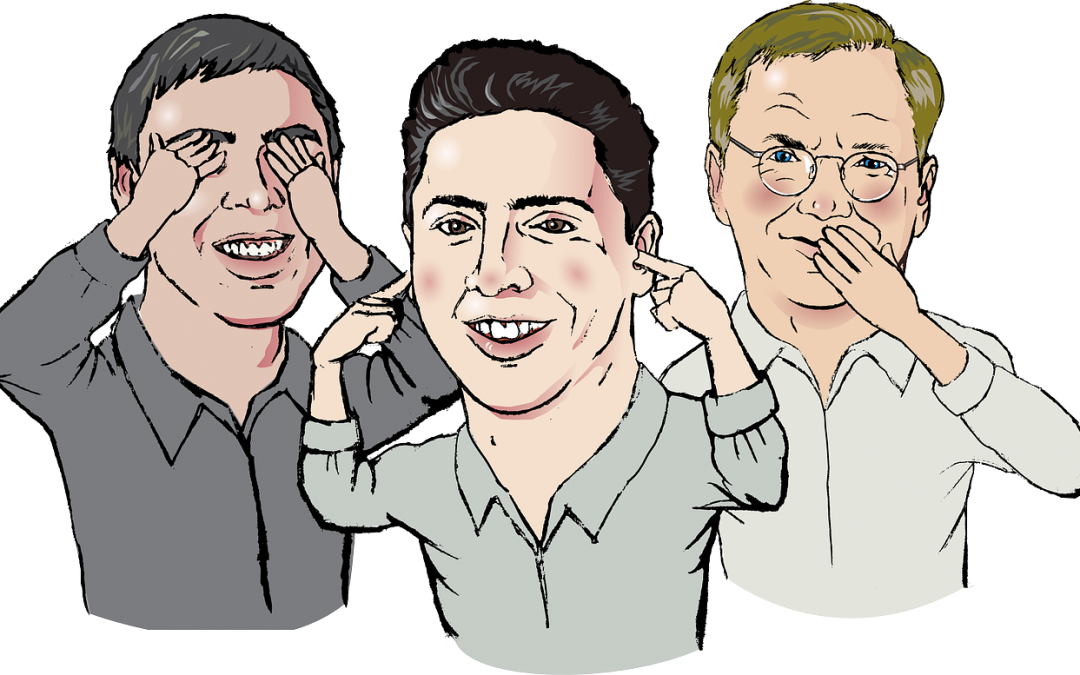 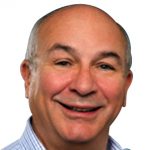 It is strikingly ordinary to hear people say the problem in big organisations is middle managers who stifle the creativity of the “real people” while at the same time frustrating the initiatives of executives.

People say this about their own companies, and consultants will solemnly explain that this stuff happens everywhere.

Think of a layer cake, maybe a wedding cake. Maybe it looks like this: 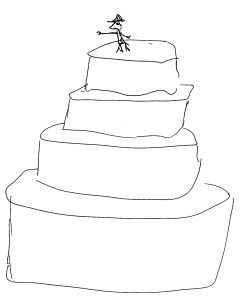 There’s the CEO on top, pointing at the future, or perhaps at the fog. Maybe an iceberg.

The important thing is that each layer only touches the ones above and below. Nothing else. The icing on each layer is all you can see of the adjacent layers – it is the connective tissue. Beyond this point is another universe, seen only in one dimension and only through the icing.

The CEO talks mostly to the board and the EVPs.

EVPs talk one level up and also to their SVPs.

SVPs talk to mere VPs, and so on down through the layers.

This phenomenon is at least partly deliberate, driven by more than 100 years of increasingly deterministic views of organising work. I found a great HBR article about this, which could have been written yesterday but was actually published in 1988. We aren’t getting on top of the problem.

How This Works in IT

When we talk about systems we use this kind of metaphor all the time, although we usually don’t mention cakes.

Software design is often based on a universe of interdependent entities that may be very complex, but only expose a simple exterior. This makes it possible to scale up complex systems without getting completely lost.

It also means there is often no individual who understands the whole system and it is very easy for people working on one component to lose sight of the real-world reason for their work.

In IT, architecture is the discipline meant to apply enough control to the owners and builders of components, to ensure the entire meaning doesn’t vanish down a rathole.

Sometimes we are pretty good at it, sometimes less so. Sometimes we are driven out of the IT fortress on a rail, tarred and feathered by free spirits who don’t like words such as “govern”.

Typically, even if holistic views and guidance are tolerated, the effect is deliberately transitory, applied at a reasonable level only while things are being built (if then). Trying to retrieve software design and intent later is a like an archaeological dig, in which we carefully brush the dust off of encrusted bits of something discovered in a trench that we hope was dug in the right place. 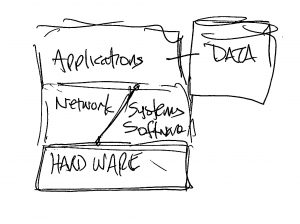 In a large project aimed at duplicating Tier One systems for a disaster recovery data centre, for example, we found there were at least four levels of knowledge needed to replicate the system: Apps, System Software & Network, Data and Hardware.

No single individual we interviewed could address more than one of these or tell how it all worked and what the pieces were. That’s because they each had their own special area of knowledge, and relied on the information found in the connective tissue to tell them all they needed to know about others.

For big legacy systems, this knowledge can easily be spread across more than four people, each with their piece of the puzzle. Documenting all of it can take weeks of workshop time facilitated by someone expert in all the levels.

In that project we were able eventually to learn enough to clone the targeted systems completely. (If you need some help with this kind of work, let me know.)

But once the cloning was achieved and the new data centre stood up, we all moved on to other things, as one does. The hard-won knowledge we extracted from the shadows began very quickly to fade back into legend.

Viewing the organisation as a system for which processes can be well defined and controls can be effectively applied, has deep roots.

Taylorism and its successor approaches to manufacturing gave us the modern industrial age, the management consultant, the time and motion study, the Model T, the robotically produced laptop, and incidentally had a lot to do with the victory over fascism (Taylorism is arguably a more successful model for affluence than gangsterism).

But how well does this serve us today? And how far can we go with determinism as a guidepost?

Our layer cake is a working model of treating organisations as though they were a software architecture. Orgs built like this suffer from the same problems as IT systems built like this.

Not only does no one have a holistic view of what’s going on, such a view is intrinsically impossible.

Encapsulating the complexity of the organisation’s components may be necessary for the large org to work, but to do this it must make many things invisible. 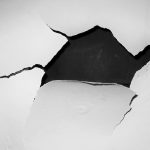 For the executive committee that would like to know what’s really going on, it becomes a herculean effort to peer through the adjacent icing, however briefly, into the details of the adjacent layer. Beyond that, it is mostly fog. And sometimes an iceberg laying across the bows.

As this way of doing things became popular in the second half of the last century, the old guard remained in charge at first. It was still obvious to boards that hands-on engineers should be sitting in industrial boardrooms.

Over time, however, it became increasingly ok for decision making to be assigned to people who did not understand the subject matter of the decision.

This played out very starkly from the perspective of my role as product innovator and marketer in large technology companies in the 1990s.

I observed along with many industry colleagues a massive change in the way big organisations bought technology: In 1990 there were still mostly named decision makers for mission-critical technology purchases. Within about 10 years we were selling entirely to committees that had no expert members.

The focus changed from organisational effectiveness to individual career risk.

This was leveraged by the increasing influence of “fair” comp plans that assigned points for budget and staff responsibility, which encouraged the ambitious to overspend other peoples’ money at a fantastic rate, so they could get promoted by a deterministic rule.

This began to distort investment and personnel decisions in the tech companies. It started to matter a lot less whether things actually worked beyond a certain level of minimal quality. The story became more important than the substance.

Obfuscation was always the salesman’s friend – now more than ever. The layer cakes were forming. 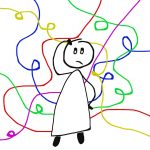 Today it is all too common to see frustrated executive committees keep demanding new performance metrics in a vain attempt to make statistics a proxy for knowledge.

Their middle managers, selected increasingly for reasons unrelated to practical knowledge, earnestly game the system to make sure the metrics are right and the promotions keep coming. In this model, people with actual knowledge – who used to bring common sense perspectives to boardrooms and executive suites – are seen as unneeded if not annoying.

They say when the government took over GM, they were a bit surprised to discover a private non-stop elevator connecting the executive parking level and the executive office floor.

Well, maybe not all that surprised.